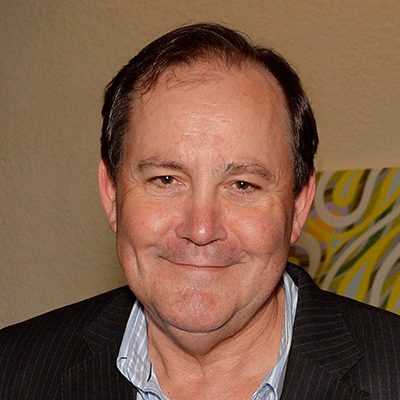 Fellow of the Royal Australasian College of Surgeons

Mr Peter Smith is a graduate of The University of Western Australia (UWA) with postgraduate training in general surgery at Sir Charles Gairdner Hospital and at The Royal Free Hospital, Academic Department of Surgery at The University of London. He became a Fellow of the Royal Australasian College of Surgeon’s in 1990. Between 1991 and 2012 he worked in the Cancer Centre, Clinical Services Unit of Sir Charles Gairdner Hospital, with three years as the Head of the Department of General Surgery. During this time, he also practiced privately as a consultant endocrine / breast / general surgeon. He has been Chairman of the Ramsay Health Care Surgical Doctors Advisory Panel since 2017.