One Health: A new paradigm for studying evolution and transmission in Clostridium difficile

Dr Daniel Knight is a NHMRC Fellow with the School of Medical, Molecular and Forensic Sciences at Murdoch University and an Adjunct Research Fellow at the School of Biomedical Sciences at UWA. He received a Raine Priming Grant in 2019 for his project investigating the genetic factors driving the transmission of Clostridium difficile in humans and animals.

Clostridium difficile infection (CDI) causes life-threatening diarrhoea and is the leading healthcare-related gastrointestinal infection in the developed world. The prevention and control of CDI are essential, yet the factors driving CDI transmission outside of the hospital setting are poorly understood.

Dr Knight’s research proposes a novel paradigm that CDI has a zoonotic aetiology, with livestock and the environment playing a critical, yet still underappreciated, role in C. difficile transmission to humans.

Throughout his Raine Priming Grant project, Dr Knight took a unique “One Health” approach to investigate the genetic factors driving the evolution and transmission of C. difficile in humans, animals and their overlapping environments.

The key outcomes of the project include:

• Paradigm changing insights into the cryptic transmission chains and genetic factors (such as AMR) that influence the transmission of C. difficile in animals and humans in Australia and internationally.

• Additionally, using a world-leading collection of more than 12,000 C. difficile genomes his team are in the process of characterising a novel CRISPR-based high-resolution typing tool, that may be used to improve CDI tracking and outbreak investigations.

The findings of this Raine Priming Grant project have led to eight publications, one of which won the 2020 Raine Research Prize for best scientific publication by a Western-Australian based early career researcher. He has also given five invited talks and eight poster presentations at local, national, and international conferences throughout the course of this grant.

Dr Knight remarked that the award of this Raine Priming Grant has undoubtedly accelerated his research career, in particular allowing him to build a research team, secure further funding, develop new international collaborations and establish himself as an emerging international leader in the field of CDI research.

Also, in recognition of early-career research excellence and distinguished contribution to Microbiology research in Australia, Dr Knight was awarded the 2020 Jim Pittard Early Career Award from the Australian Society for Microbiology (ASM), the first Western Australian recipient of this prestigious award.

In the next year, Dr Knight and his team will be focusing on several projects investigating aspects of C. difficile taxonomy, equine CDI and vaccine design. 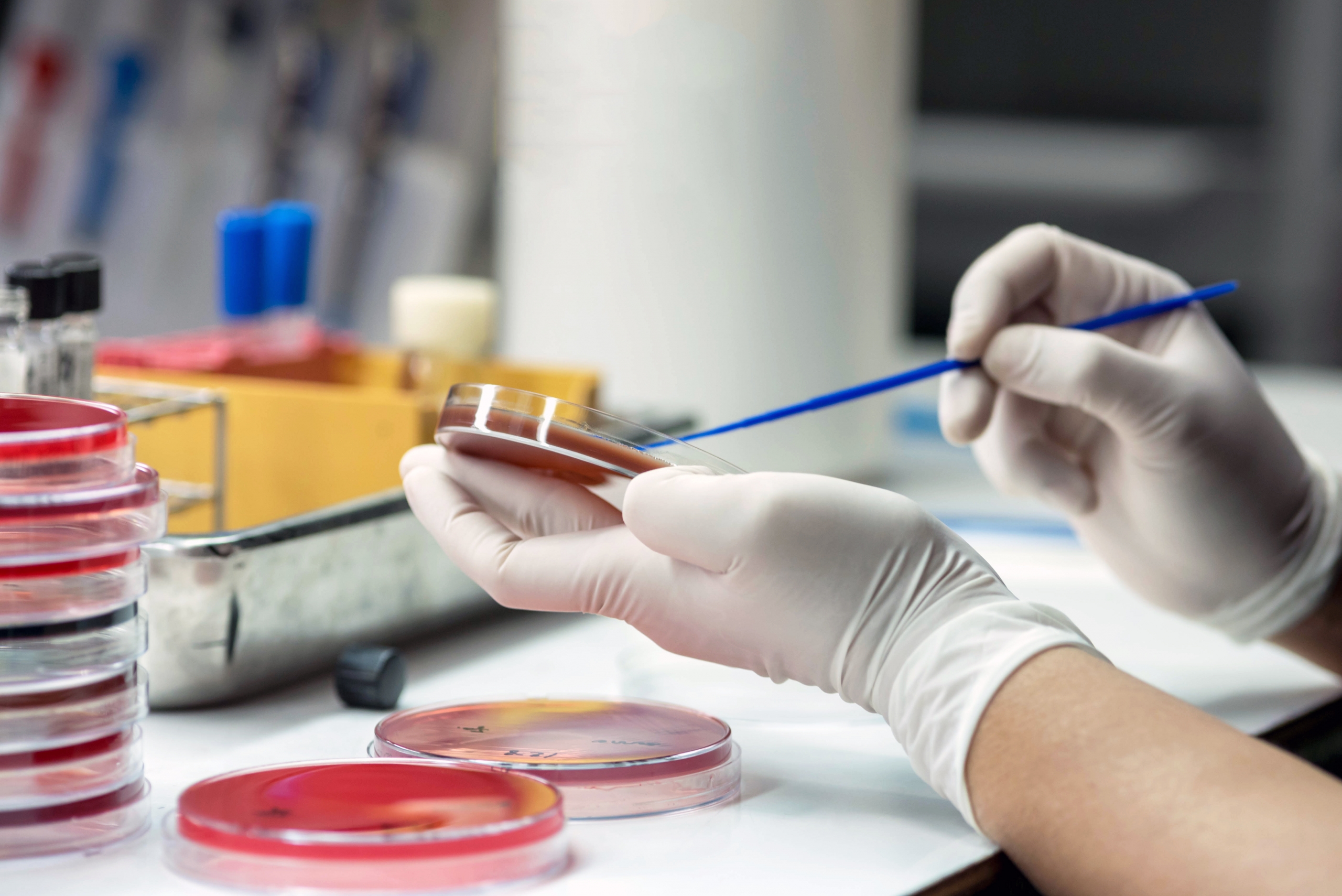