Healthcare for people who are homeless: Reflections from the Boston experience

Dr Jim O’Connell established America’s first Medical Respite Centre (MRC) for homeless people in 1985. He was invited as a Raine Visiting Professor by Associate Professor Lisa Wood from the School of Population and Global Health at The University of Western Australia.

His visit was very timely as the Department of Communities was undergoing a consultation process at the time to put together a 10-year State Homelessness Plan and the Sustainable Health Review had just put out its preliminary report, of which, healthcare for people experiencing homelessness was a key focus area. Through sharing his experiences and advice, he was able to strengthen the case for funding and improvements to the service delivery of such programs.

Further, his more than thirty years of experience providing medical services to Boston’s rough sleepers allowed him to disseminate new knowledge, skills and practices to the Homeless Healthcare’s staff including the Street Health, the Royal Perth Hospital Homeless Team and the After Hours Support Service team, improving their operations and knowledge base.

During his visit, Dr O’Connell presented at the Raine Visiting Professor Lecture series where he shared knowledge about his career and experiences in working with the homeless population of Boston, giving incredible insights into the health conditions seen, the types of services they have provided and the stories of patients he has treated. He also spoke about the concept of a MRC for people who are homeless, a facility that is much needed in Perth. The lecture was attended by approximately 100 people and generated positive feedback with a number of follow-up contacts with The University of Western Australia team who hosted his visit.

Dr O’Connell was also the Keynote Speaker at the Inaugural Forum on Homelessness and Health that was attended by 100 people from across the housing, community and health sectors. He also conducted a seminar on his research findings and career achievements as part of the UWA School of Population and Global Health seminar series to an audience of approximately 40 researchers from the School. Dr O’Connell accompanied the Street Health team to deliver operational advice and assistance associated with medical services on the street to homeless individuals, and visited formerly homeless patients who had been recently housed as part of the nightly rounds by the After Hours Support Service.

He also attended several meetings including with the director of the Royal Perth Hospital Homeless Team, Dr Amanda Stafford, where he accompanied them on their ward round; representatives from the East Metropolitan Health Service and the Western Australia Primary Health Alliance along with Associate Professor Lisa Wood, Dr Andrew Davies (Homeless Healthcare) and Steph Macfarlane (Homelessness Health Program Manager, South Eastern Sydney Local Health District, New South Wales) to discuss the cost and health benefits of medical respite programs in Australia; and a meeting at the Department of Communities along with Associate Professor Lisa Wood and Ms Shannen Vallesi to discuss Dr O’Connell’s experience and involvement in the Boston Homelessness Plan development and how a MRC in Perth would tie into the Western Australian 10 year plan. 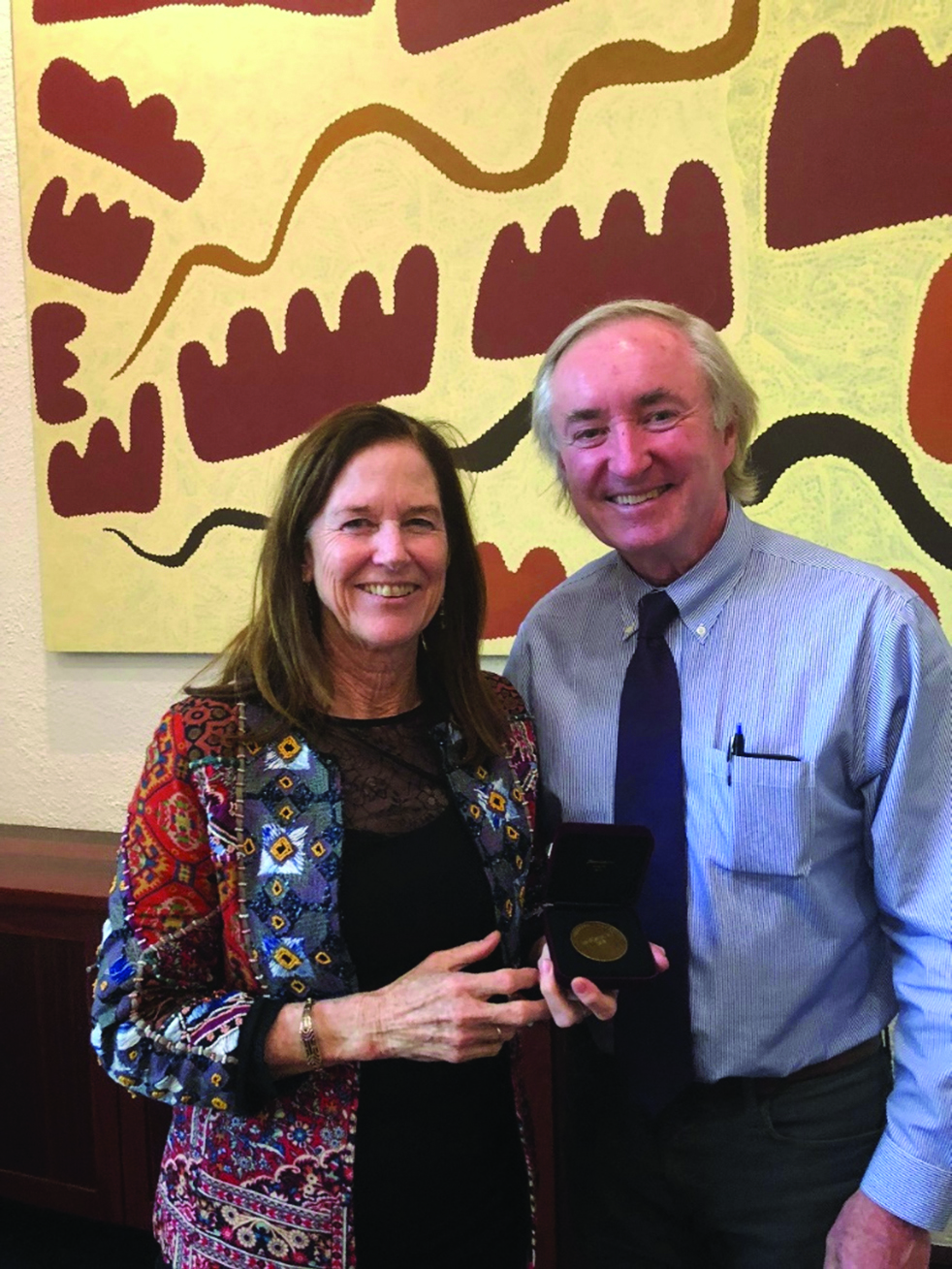 Dr O’Connell also participated in the 50 Lives 50 Homes Rough Sleepers Working Group, a collaboration of 28 organisations that meet on a monthly basis to coordinate care and support for people who are currently sleeping on the streets and are part of the 50 Lives program (The first Housing First program in WA). These meetings and collaborations have paved the way for global networking opportunities between directly involved organisations and their associated networks, and has already started to facilitate future research collaborations. 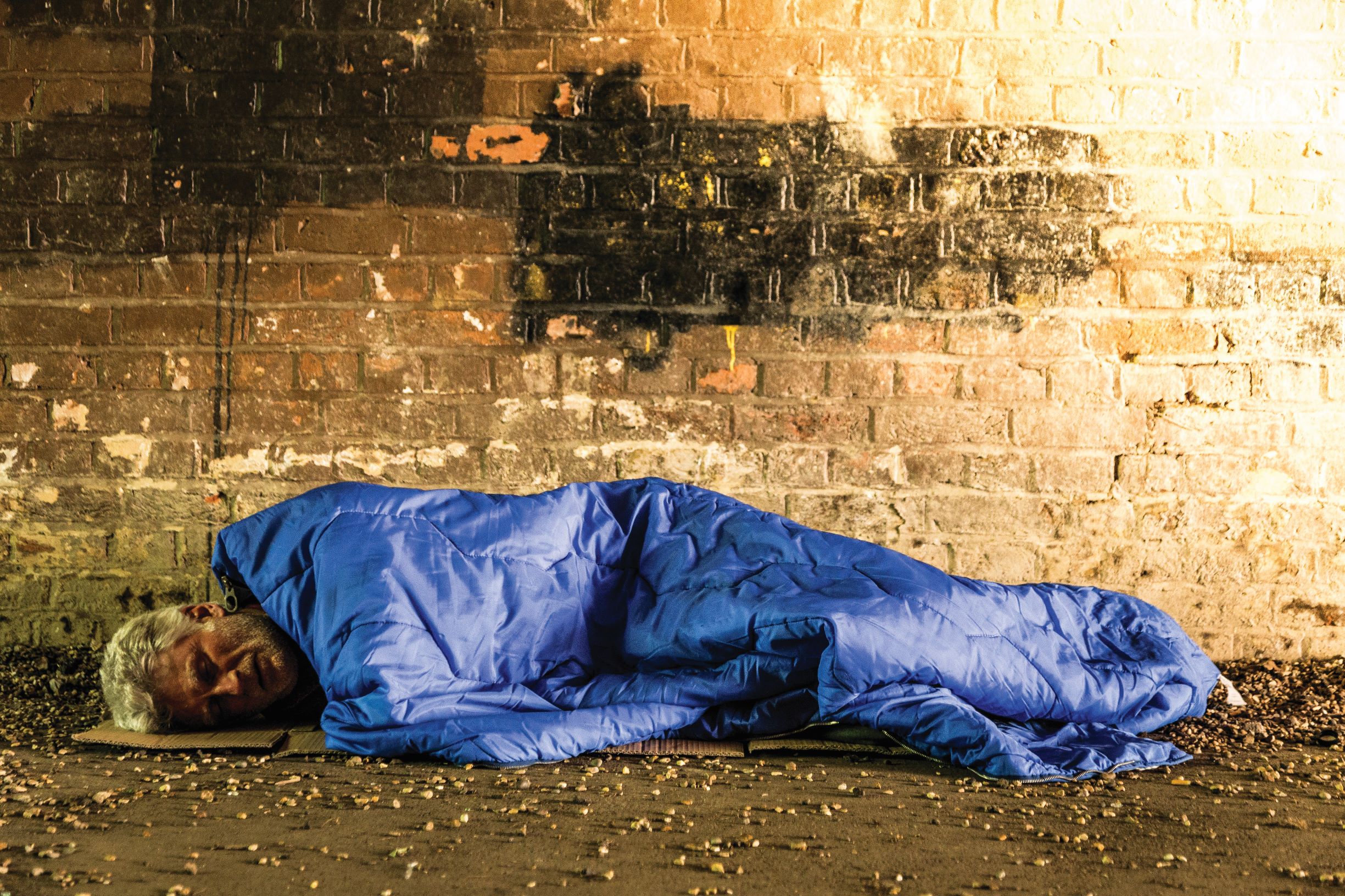