Dr Diana Tan from the School of Psychological Science, The University of Western Australia, was awarded a 2019 BrightSpark Research Collaboration Award

School of Psychological Science, The University of Western Australia

Dr Diana Tan is a Research Associate in the School of Psychological Science at The University of Western Australia. Dr Tan’s research examines early markers of autism, in seeking to better understand factors that impact the development of autism.

Autism currently affects 1 in 100 children in Australia, and is diagnosed three times more frequently in boys than in girls. Although the current evidence suggests that very early intervention improves long-term psychosocial well-being and cognitive outcomes for children on the autism spectrum, the condition is not typically diagnosed until four years of age. This highlights the importance of establishing early markers of autism in identifying infants with an increased probability of developing autism, to assist early intervention and support.

Dr Tan’s research consisted of two potential early markers of autism: facial features and a group of hormone-disrupting chemicals (phthalates and BPA) commonly found in many consumer products, such as food packaging and detergents. Working with a group at The University of Cambridge, Dr Tan gained access to data from a unique pregnancy cohort in the UK, to compare with Raine Study cohort data here in Western Australia.

Their findings across both sets of data provided evidence that higher levels of testosterone during pregnancy are associated with more masculinised facial structures in later life, which in turn was found to be associated with autism. The final analyses for the work on hormone-disrupting chemicals are nearly completed, with the findings to be published. This Research Collaboration Award has led to two manuscripts in preparation, conference presentations, and ongoing collaborations with UK researchers, including Dr Tan being named as an Associate Investigator on a grant through the British Academy.

“As an Early Career Researcher in Australia, the award funded by the Raine Medical Research Foundation and the BrightSpark Foundation has given me an opportunity to visit and form valuable links with colleagues from the University of Cambridge. I was also invited to give a symposium to showcase world class research that were conducted in Western Australia. Interesting and insightful discussions and conversations arose from this symposium which have, in turn, developed my thinking as a researcher. Beyond Cambridge, I have established relationships with other researchers from Norwich, Newcastle and St Andrews, all of which have given me new perspectives and inspirations in conceptualizing the next steps for my research. These fresh ideas will be further developed in a grant and/or fellowship application that I will be submitting this year.” 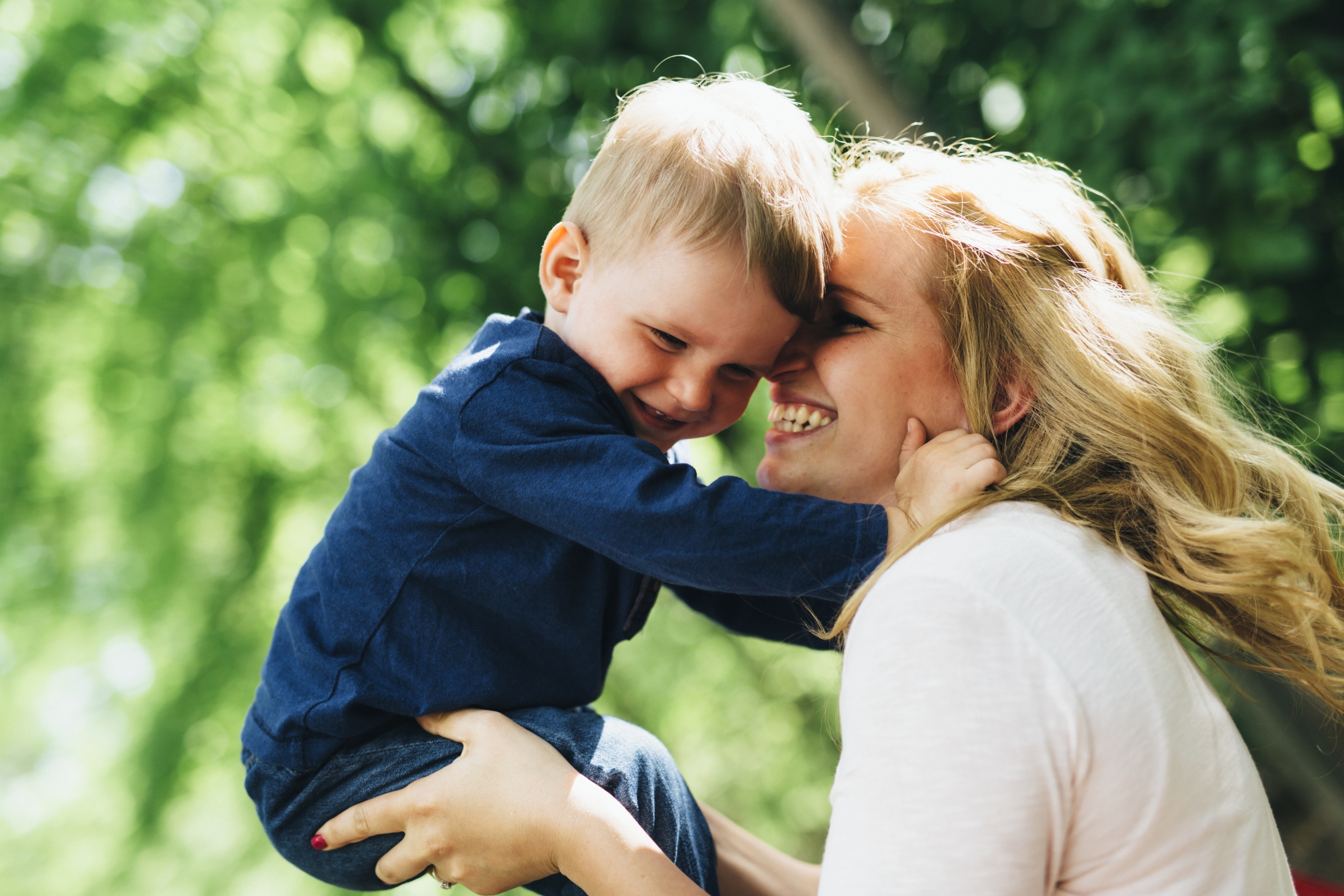